"We Come From Right Here" 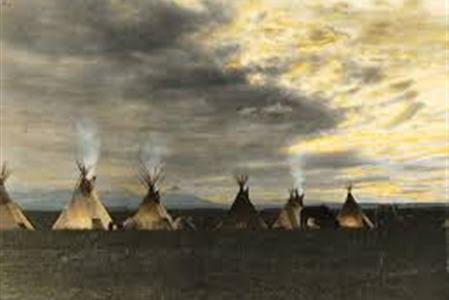